Our blog showcasing the finest high-end residential and investment properties in the world.

The Kingdom Tower, which, when complete, will stand one mile high (1,600m). A tower twice the hight of the Burj Khalifa has been given the green light in Jeddah.

Saudi Arabia-based Kingdom Holding Company, headed by Prince Al Waleed Bin Talal, is going ahead with its plan to build a 1.6-kilometre-high tower in the Red Sea port city of Jeddah. It will contain almost 12 million cubic feet of space. It will be part of a larger urban development built to house about 80,000 people, at a cost of almost 30 billion dollars. Using your average elevator, it would take 12 minutes to reach the zenith. The tallest tower in the world when completed, already informally dubbed the mile-high tower, will be double the height of Dubai's Burj Khalifa, which is currently the world's tallest man-made structure.

Jeddah Al Eqtisadiah, a subsidiary of Kingdom Holding, has signed an agreement with the Emaar Group of the UAE to develop a city and the huge tower in Jeddah. Emaar was selected from five multinational companies that competed for the contract. The firm Adrian Smith + Gordon Gill Architecture has been appointed to design the tower. Architect Smith was also involved in the design of Burj Khalifa when he was a member of the firm Skidmore Owings & Merrill. The mile-high tower overlooking the Red Sea will be built on an area of 3.5 million square metres in the Obhur Gulf, 20 kilometres north of the Jeddah city centre and not far away from Jeddah's King Abdulaziz International Airport. Kingdom Tower Jeddah will have retail facilities and conference halls at the top besides a five-star hotel, offices and deluxe residential units. It was first announced by Kingdom Holding in February 2008. 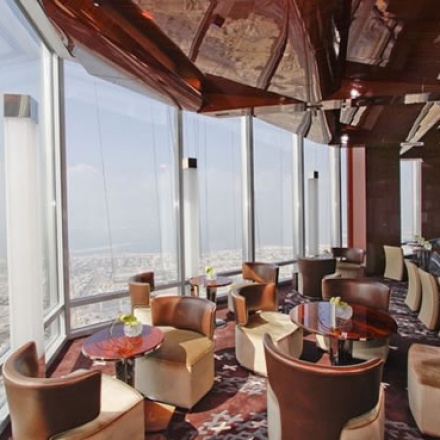