Our blog showcasing the finest high-end residential and investment properties in the world. 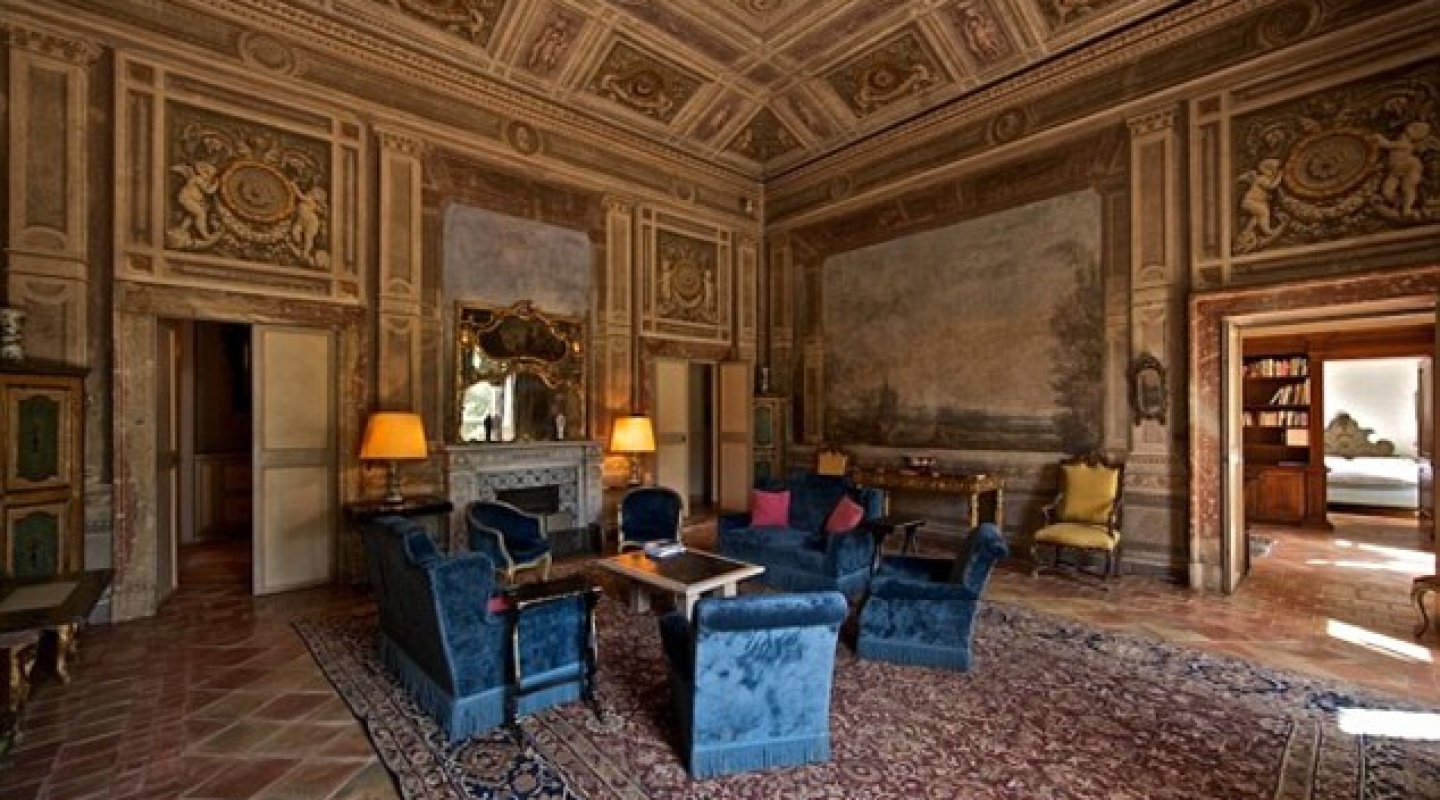 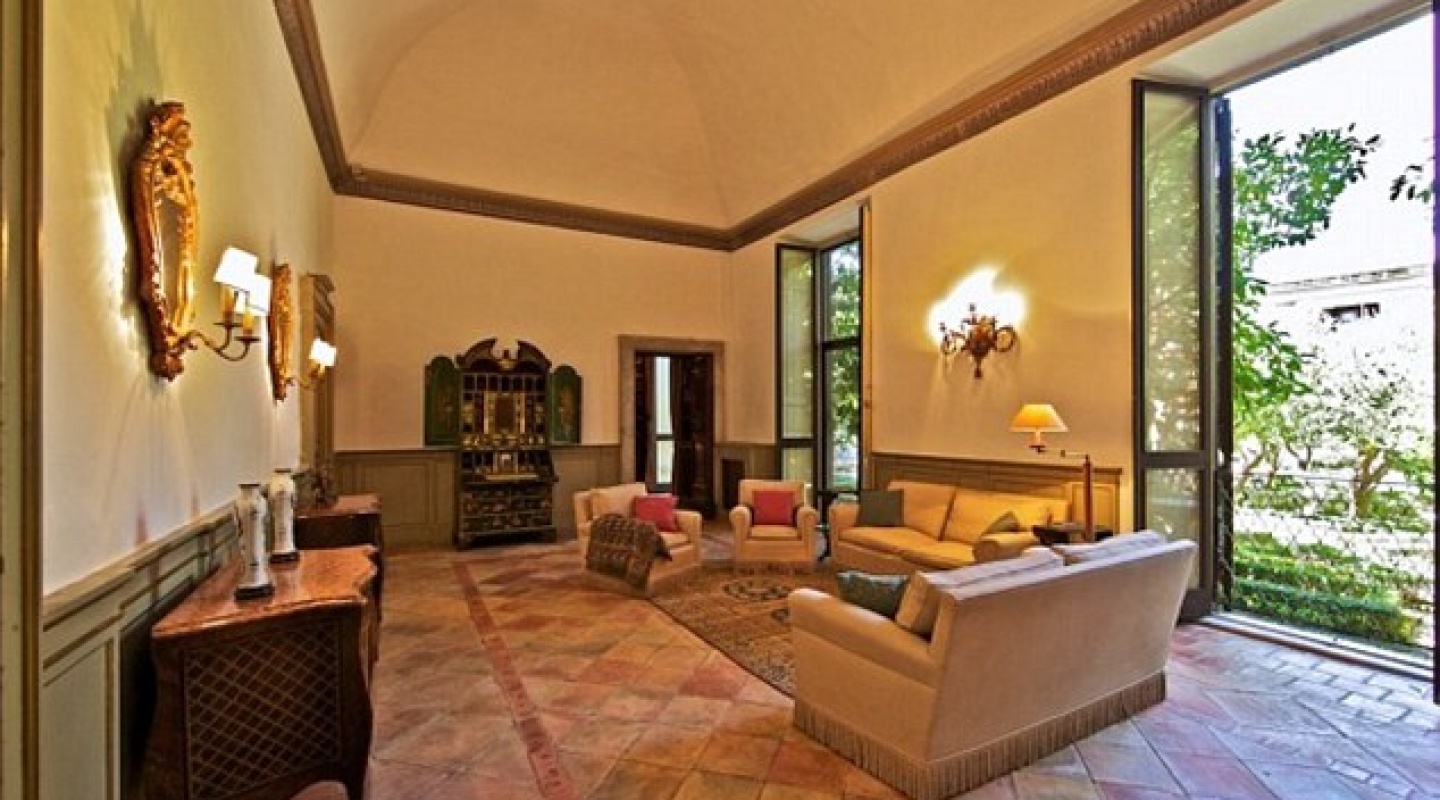 The Palazzo Orsini in Rome

A magnificent Renaissance palace grafted onto the top of an ancient Roman theatre has been put up for sale in Italy for $40 million.

The Palazzo Orsini was bought during the war where the couple looked after refugee children and local families displaced by the fighting, as well as escaped POWs and Allied airmen who were trying to make their way through German lines. It is a 11,000 square foot palace that includes frescoed staterooms, a ballroom, three bedrooms, two bathrooms, a library, a dining room, a terrace, a separate penthouse and cellars. It also features garden with fountains and orange trees and is built on top of the still-standing stone and marble shell of the 1st century BC Theatre of Marcellus, which resembles a mini Colosseum. The theatre, which could seat 20,000 people, was begun by Julius Caesar but it was completed in 11BC by the emperor Augustus. The Orsini family acquired it in the 18th century. 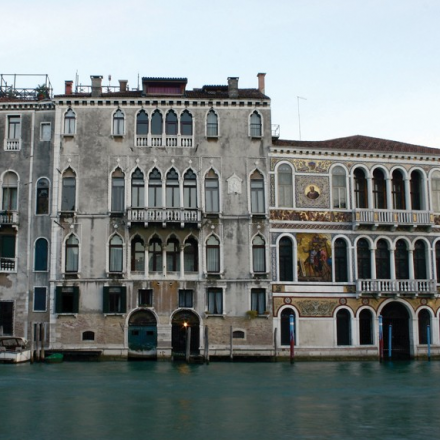 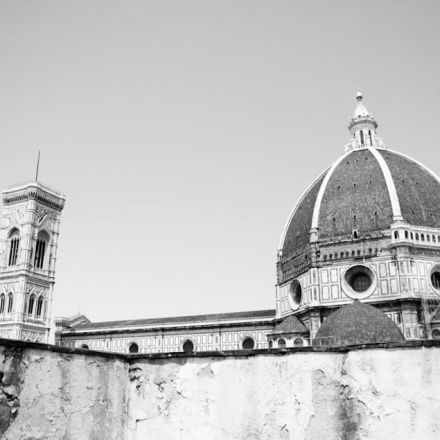 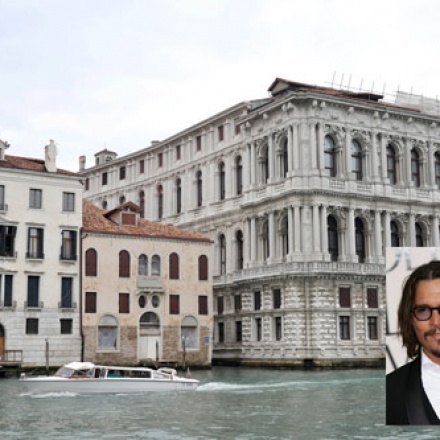